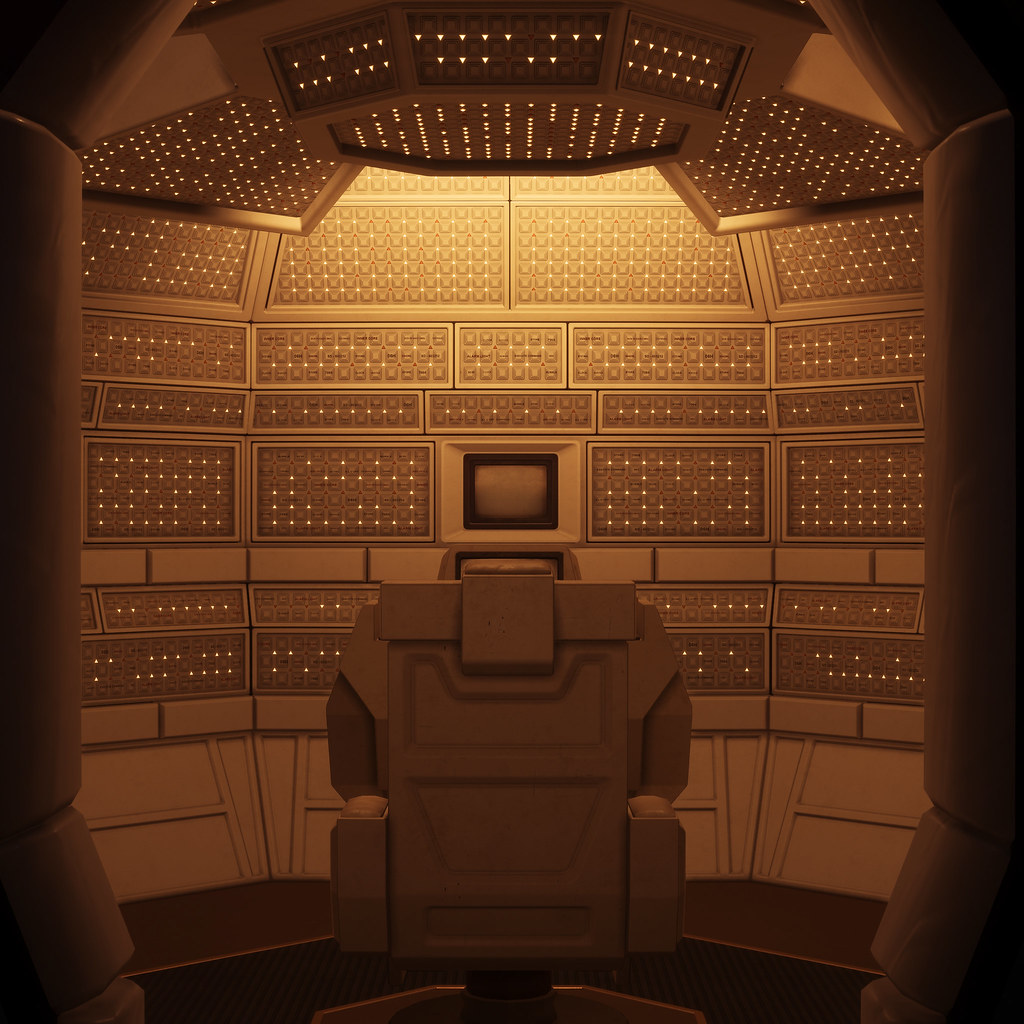 This series of interviews with screenshot artists, who take extensive and highly crafted in-game photographs, is an appendix to an article titled “Screenshots as type of visual art“. Unfortunately the article is in Czech (although a google translated version seems to output a readable translation), but the interviews part of the appendix offer a great insight into the work of popular screenshot artists. The artists interviewed are: PixieGirl4, K-Putt, Jim2point0, DeadEndThrills, Natty Dread.

“deadendthrills.com has a new forum that will become the Mecca of a screenshot related stuff” -Natty Dread

if you’re doing screenshots then you often have to use downsampling to achieve perfect image quality. Some games suffer such bad shader aliasing, furthermore, that you’re talking resolutions of 8K or even 12K before all the aliasing is gone. You want a resolution high enough to not just antialias the image when you downsample, but to downsample using a sharpening algorithm that preserves the detail in the textures, etc, without bringing out any jaggies. – DeadEndThrills

I normaly just crop pictures to a different aspect ratio. […] Or i remove little annoying things like one little blade of grass that looks through a shoe or something. I don’t like to change the colors in Photoshop. That’s what SweetFX is for. I want to capture the game like i see it ingame. Photoshoping a game screenshot is also frowned upon in our little screenshot community. –K-Putt

If a screenshot has a small, distracting element I can remove with content aware, I’ll probably do that. But it’s very rare and I can’t even think of the last time I had to. My screenshots are almost all unedited. I wouldn’t know what to edit in them that I couldn’t achieve in real-time with SweetFX anyways.

There are so many amazing screenshots from all sorts of talented folks, and the best would go up on the DET community page. –Jim2point0

I don’t do any post work unless it’s the very rare case of a glitch ruining a shot that’s taken hours to set up. If a character’s finger is clipping through something, for instance, then I’d probably fix that. Otherwise the shots are exactly as they’re grabbed. –DeadEndThrills**

** DeadEndThrills was also featured in a blog post on Videogame Tourism titled “The art of in-game photography”: https://ingamephotography.wordpress.com/2015/02/25/the-art-of-in-game-photography/

Links to the interviewed screenshot artists