Watch Photography Tour of No Man’s Sky with Gareth Damian Martin from NowPlayThis on www.twitch.tv

which probably came from here: 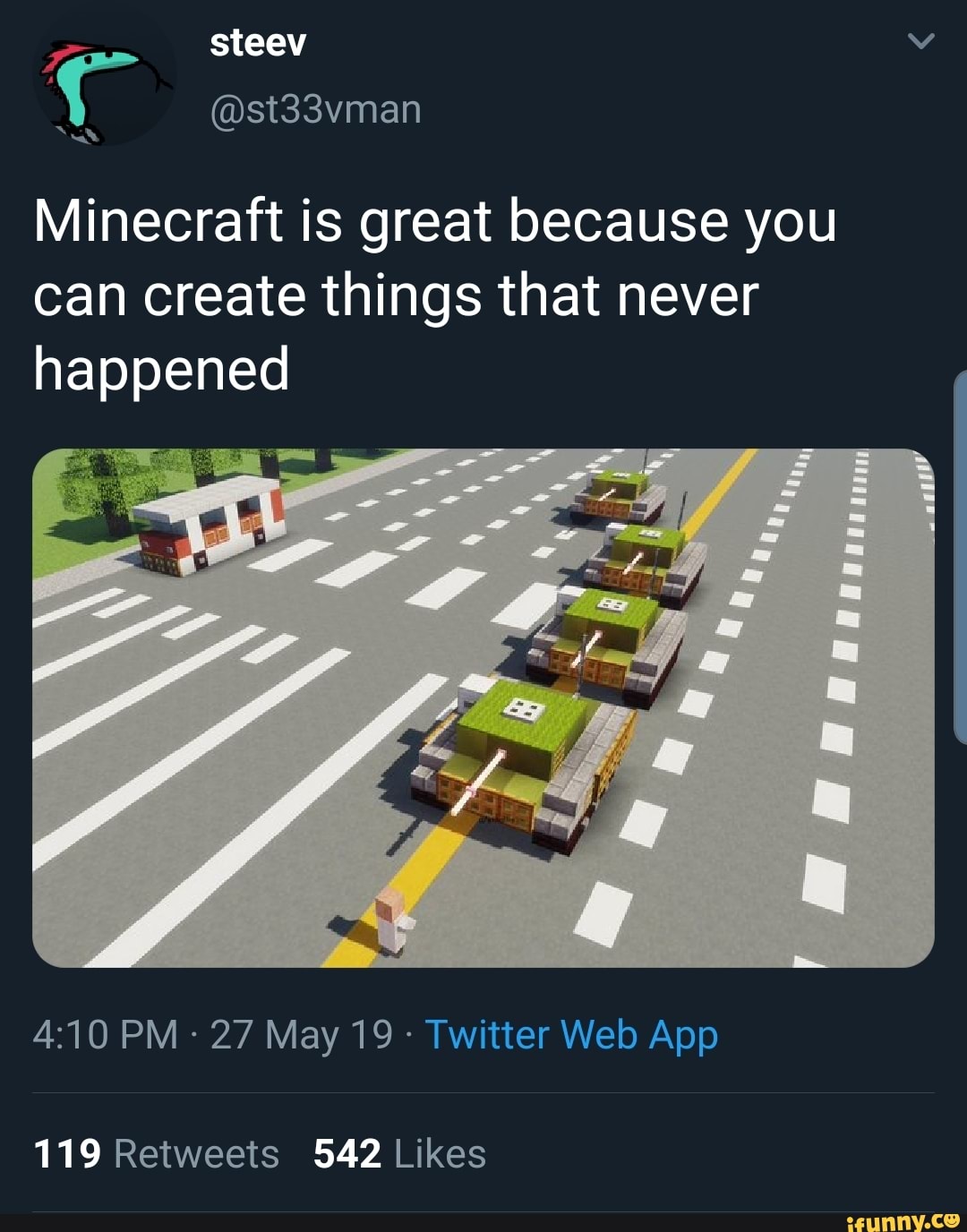 which in turn reminded me of Jon Haddock’s image from The Screenshots series (2000):

and Cody Walton’s The Unknown Rebel:

After almost 22 years Doom is finally finished thanks mod-maker Linguica’s “InstaDoom”, which adds 37 InstaGram filters to the game and swaps out the fabled BFG with a selfie stick.
[…]
Once the filter is applied, players can rush through the first level to the location that once held a chainsaw but now holds the legendary Selfie Stick. Linguica swapped out chainsaw and BFG locations throughout the game, and replaced the powerful projectile weapon with a stick with a pixel rendition of Doomguy on the end.

In the late 1980s I was making paintings about computer games. In January 1991 I bought an Amiga computer and made a series of fictional videogame stills using Deluxe Paint II. I photographed them straight from the screen as there was no other way to output them that I knew of apart from through a very primitive daisy wheel printer where they appeared as washed out dots.

The effect of the photographs perfectly reproduced the highly pixellated, raised needlepoint effect of the Amiga screen image. Conceptually this means of presentation was also appropriate in that it made it seem like I had gone into a videogame arcade and photographed the games there, lending authenticity to the fiction.

Set off in the distance, you’re given a camera, looking to take photos of their lives: whether it be a grand-father and grand-daughter playing their favorite game, a diver perfecting her craft, or strangers working together to survive. Each photo is set with a small puzzle, each style different for each arc, that progresses the time line before taking the next photo. Each photo taken dives deeper into the lives of these five individuals, all the way to the climax of each arc, showing what went wrong, and our character’s wishes.

[…] As a photographer all the little details were a nice touch- seeing the camera settings change with the scene and even with cursor movement put a smile on my face.

The photographs are just a framing device for the story as it moves along. The experience is all about the stories.

Super Mario Party (NDcube, 2018) contains a mini game titled Slaparazzi, where you compete against other characters to be in the center of the frame when the photograph is taken.

It’s an interesting twist compared to the usual paparazzi photography games, where the subject of the photo is the one with agency and attempting to get in the picture, rather than the photographer trying to get a picture of a (often unaware or non consensual) subject.

Photography missions in Jurassic World Evolution (Frontier Developments plc, 2018). Similar to Afrika or beyond Good and Bad, the game uses photographic activities in game in a simulation of safari/animal species inventory mechanic.

Below are a few basic tips for taking the best photographs and them some dinosaur specific activities that net you extra cash for bonuses.